The COVID-19 pandemic has now killed more than 100,000 people worldwide. If you follow the news daily, you know that every day brings news of more infections and more deaths; the deaths of sons, daughters, mothers, fathers, friends, and other loved ones who have fallen to this terrible virus. Some of the dead include well-known figures, from movie actors to famous singers. Here are some of the celebrities that have died because of COVID-19: 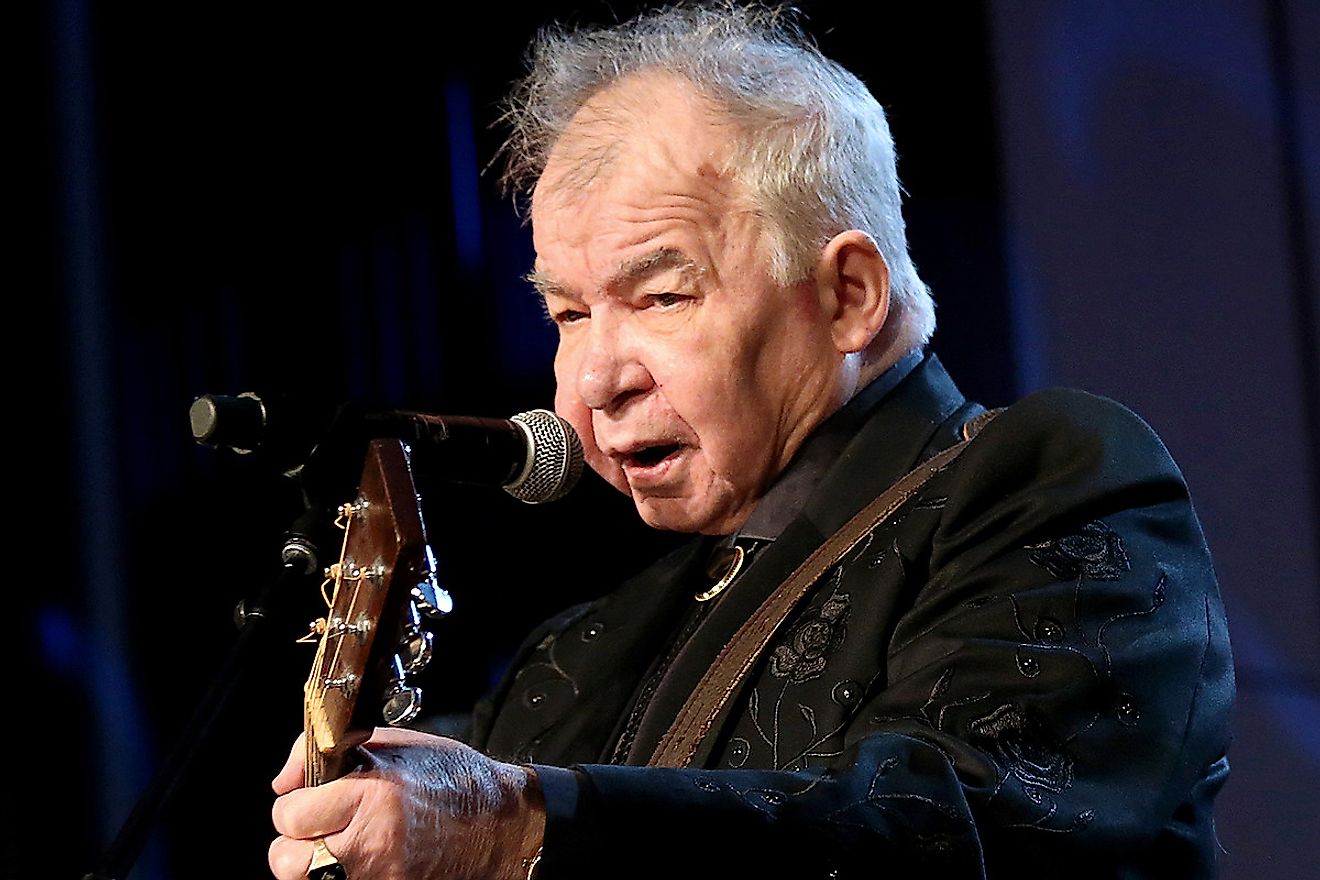 Prine was an award-winning singer, but singing was just one of his talents. He was also an author, an actor, and a record-label owner. According to Rolling Stone magazine, his songs chronicled the struggles and stories of everyday working people. Prine would go on to win two Grammy Awards and also won a lifetime achievement award at this year’s Grammys. On April 7, he passed away due to complications related to the coronavirus at Vanderbilt University Medical Center in Nashville. He was 73.

Like singer John Prine, Garfield also succumbed to complications from COVID-19 on April 7. Garfield was a well-known movie actor who starred in several films, including Nashville, The Conversation, and Beverley Hill Cop II. Garfield had significant health issues before his battle with the coronavirus, having had several strokes in the early 2000s. He passed away in Los Angeles, California, at the age of 80.

Fierro is best known for her role in the movie classic, Jaws, which was released in 1975. She also starred in the sequel in 1987. Fierro did not have any significant movie acting roles outside of the Jaws franchise. Still, she did serve as the artistic director of the Island Theatre Workshop for more than 25 years, during which she was a mentor to more than a thousand children. On April 5, Fierro passed away from complications due to COVID-19. She was 91.

Benedict was the founder of post-production and automated dialogue replacement company, Sync or Swim. Through the company, he and his wife provided voiceover, translation and dubbing work on more than 175 films and 200 original TV series along with a number of animations and video games. He was also a well-known actor, starring in movies like The Dark Night Rises and Aliens. Also, Benedict played roles in U.K. television shows like Emmerdale and Foyle’s War. He passed away in London, England, on April 4 at the age of 68.

Patricia, or “Patti” Bosworth, was originally a theater actress but went on to land a role in the classic movie, The Nun’s Story, which debuted in 1959. Afterward, she decided that she wanted to be a writer and wrote for various magazines like New York and Vanity Fair. Later, she began writing biographies on famous people like Jane Fonda, Marlon Brando, and Diane Arbus. Bosworth loved mingling with Hollywood’s elite and enjoyed throwing parties for them for many years. On April 3, she passed away from pneumonia brought on by COVID-19. She was 86.

Schlesinger was a well-known singer and songwriter. His first big hit song was the title song for Tom Hanks’ movie, That Thing You Do, for which he was nominated for both an Oscar and a Golden Globe for best original song. He played bass for the band, Fountains of Wayne, and in 2003, the band released the album, Welcome Interstate Managers, which included the successful single, Stacy’s Mom. The single earned two Grammy nominations. He would go on to contribute music to several movies and TV shows. Schlesinger died due to complications from the coronavirus at the age of 52. You may know Andrew Jack from his most recent acting roles in the Star Wars movies, The Force Awakens and The Last Jedi. He is also credited in other films, including Avengers: Endgame, Sherlock Holmes, Lord of the Rings and James Bond: Die Another Day. Jack was not just an actor, however, but a dialect coach as well, working with well-known actors like Christian Bale and Robert Downey Jr. He passed away on March 31, after contracting COVID-19. He was 76.