Each year Between June and December, the North Atlantic Ocean offers peak conditions for the creation of strong cyclonic storms; Hurricanes. These immense storms cause massive rains, incredibly strong winds, and bring surge effects that raise ocean levels thousands of miles from the storm centre.

Because of their power, and memorable effects on cities, coastlines, and anything that gets in their way, people's names are given in order to distinguish these from ordinary weather events. 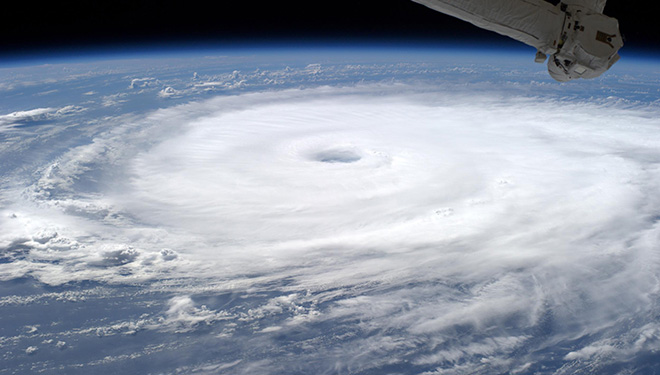 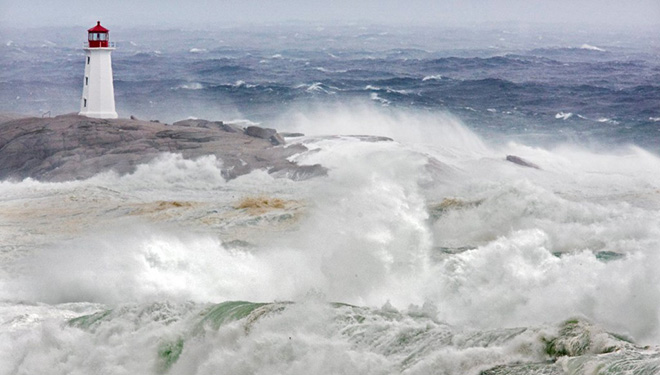 Why Are Hurricanes Named? 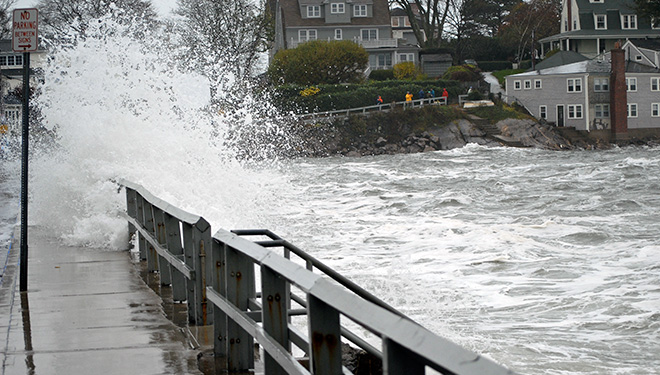 For a few hundred years, Caribbean tradition dictated that Atlantic tropical storms and hurricanes were named after whichever Catholic Saint Day it was when the storm hit land. Though naming storms never entirely died out, in America, it eventually became standard practice to refer to these storms by their latitude and longitude. That proved to be a fairly difficult practice to maintain, as it was confusing to communicate and led to more than a few mix-ups.

The 1940s brought about the standard of using women's names for specifying storms – women's names were used because the meteorologists felt female monikers would best reflect the unpredictable and destructive nature of a storm. 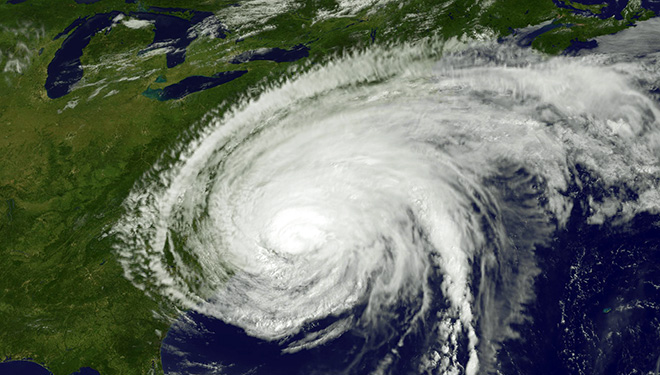 Naturally, having hugely destructive and deadly storms exclusively branded with women's names was not considered acceptable for very long, and in 1978 the switch was made to officially start alternating the names of Atlantic tropical storms and hurricanes between male and female names.

Interestingly, it seems the gender associated with the name might have an effect on the perceived threat of that storm, and by extension, the deadliness of the destruction. A University of Illinois study published in June 2014 found that death tolls were higher with storms with traditionally female names than those with names that are traditionally male.

Still, the point stands: don't underestimate a storm that's named for a lady.

When more than 21 hurricanes and tropical storms appear in a single year, the list switches over to letters of the Greek alphabet, from Alpha through to Omega. The last time that happened, the 2005 season, saw the total number of storms hit 27, with the last six named Alpha, Beta, Gamma, Delta, Epsilon, and Zeta, respectively. 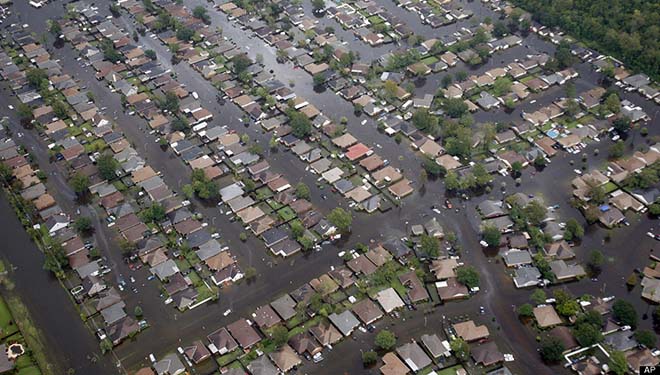 Similar to how a sports star's jersey number might be retired for exceptional performance, a particularly deadly storm can have its name retired by the hurricane and tropical storm naming body, a United Nations agency called the World Meteorological Organization.

Typically, storm names are on a list that is a part of a six year cycle, meaning all the names from a given year will be repeated six years later. The exception is when there is a storm that is notable for how destructive and/or deadly it was. After such a storm, the WMO will vote on a replacement name for that cycle, and will retire the old name. 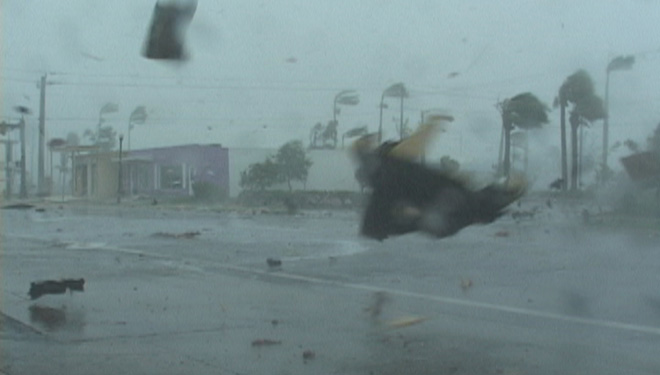 Here is a list of the storms that have been retired by the WMO, dating back to 1954. All storms are listed in alphabetical order.